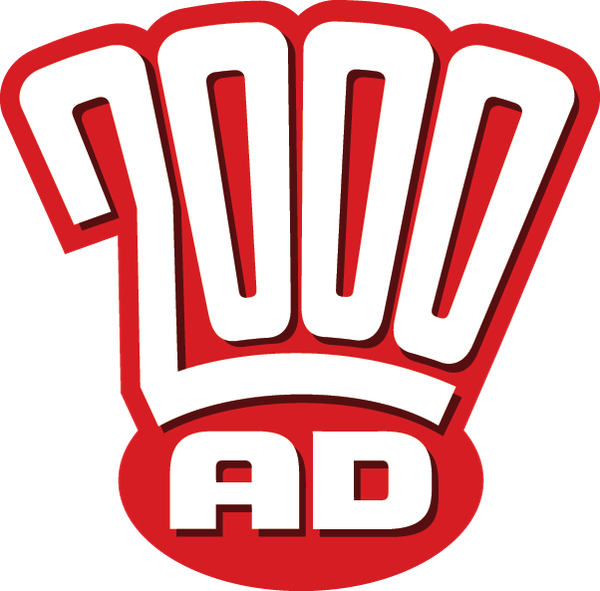 These products will focus on characters across 2000 AD’s pantheon from 35 years of high-octane SF and fantasy thrills.

Andrew Sumner, director of Titan Merchandise, said: “2000 AD has been on the cutting edge of the British comics industry since I bought my first thrill-powered copy in February 1977. To most people, including me, it IS the British comics industry. It’s a real privilege for Titan Merchandise to be producing the range of inventive, quality 2000 AD products that Tharg the Mighty and his mind-blowing legion of iconic characters deserve......”